Welcome to the United States Naval Shipbuilding Museum located in the former Fore River Shipyard; once one of the nation's largest shipbuilding enterprises, in historic Quincy, Massachusetts. The USNSM is housed aboard the Quincy-built USS Salem; the world's only preserved Heavy Cruiser. The museum welcome visitors for tours on seasonal weekends. 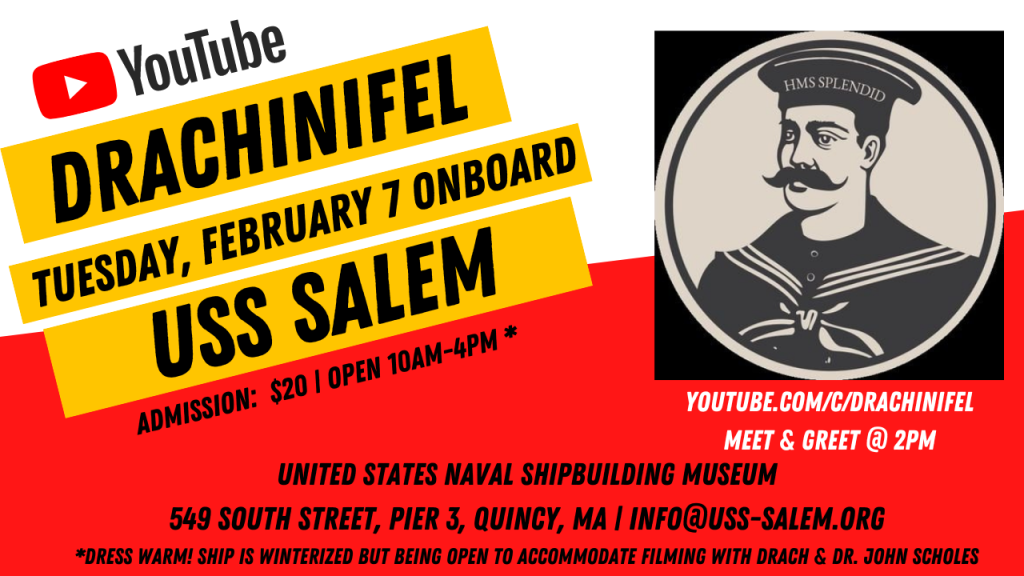 USS Salem served a distinguished 10 year career as flagship of the US Sixth Fleet in the Mediterranean and the Second Fleet in the Atlantic. During her career she served as host to such notables as the US Ambassador to Spain, John D. Lodge; the Honorable Thomas S. Gates, Undersecretary of the Navy; Admiral Arleigh A. Burke, USN, Chief of Naval Operations; the Shah of Iran; the President of Lebanon and the King and Queen of Greece. 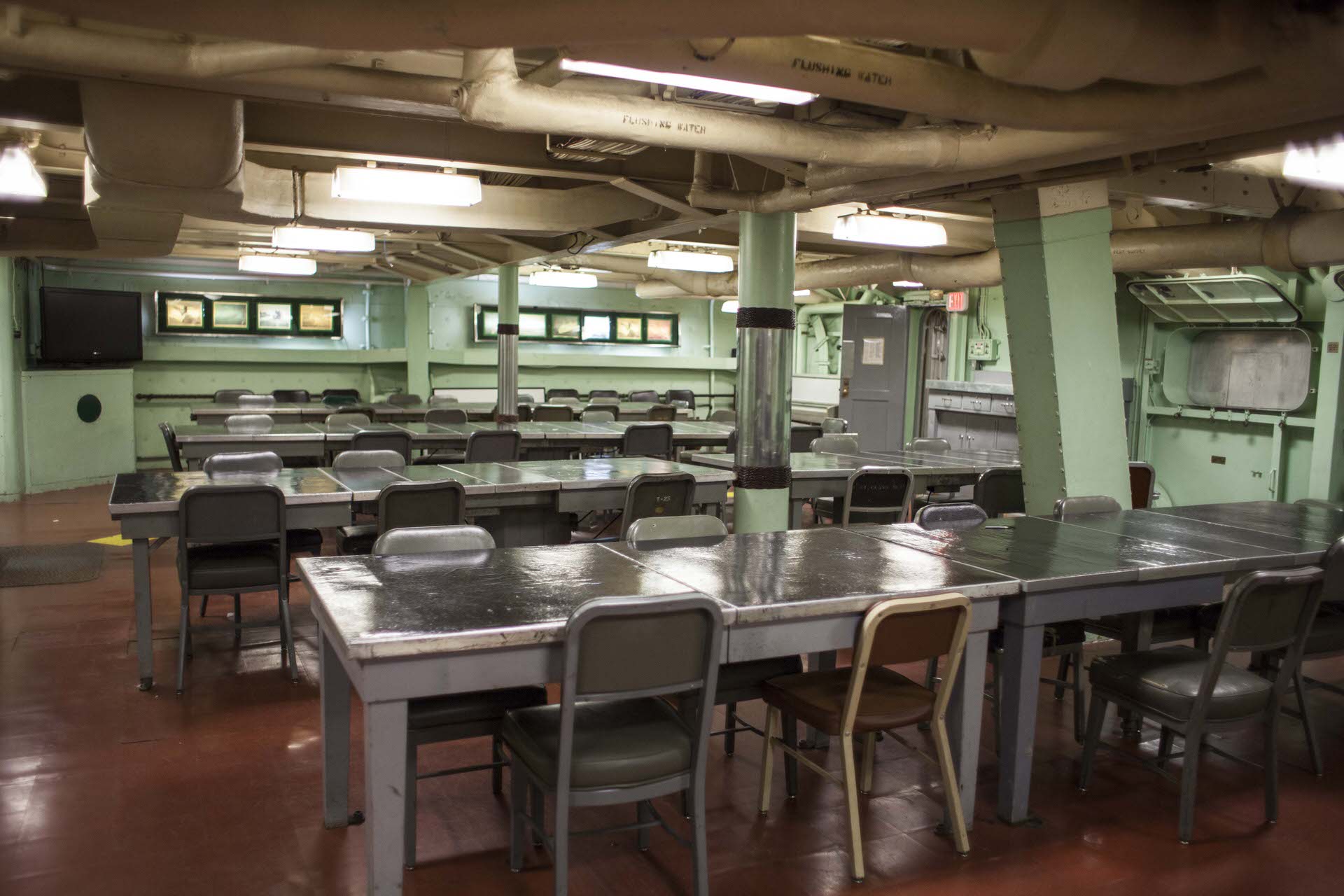 USS Salem is open for self-guided tours seasonally mid-April to mid-November on Saturdays and Sundays with Fridays during July and August. The museum is currently operating solely with volunteers. Volunteers are available to answer questions and the occasional impromptu tour.

We offer private guided group tours, discounted rates for large groups, and can include access to function rooms. Please contact info@uss-salem.org to schedule.

Celebrate your birthday aboard as the Officer of the Day with exclusive use of the Chief Petty Officers Mess Function Room which comfortably seats 22 people around the original table. $200 package includes a guided tour for 14 people. Additional guests can be added for $10 per person. You're welcome to bring your own food aboard. Choice of 10:00 a.m. - 12:30 p.m. or 1:00pm - 3:30 p.m. 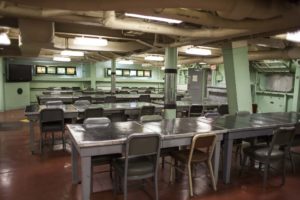 Overnights on the ship

Spend the night aboard the USS Salem with our Overnight Adventure Program! Unfortunately, this program isn't currently operating. We hope to return in the fall of 2023. 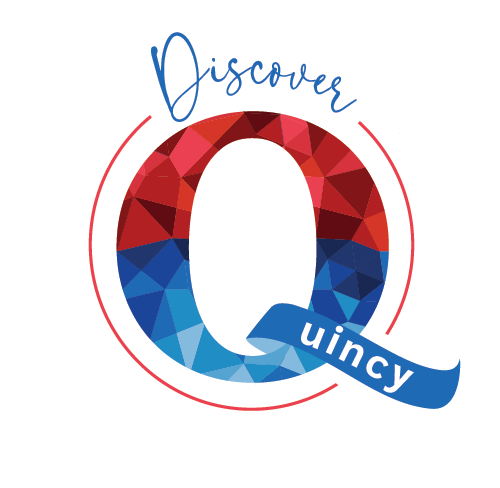 Just seven miles south of Boston, the City of Quincy has national historic
treasures virtually unmatched in their authenticity. Visitors are welcome to the birthplaces, summer White House and
final resting place of United States Presidents John and John Quincy Adams. Settled in 1625, Quincy is home to some
of America’s richest, most influential history.

DiscoverQuincy.com
Get Tickets Scroll to Top